Gibberbot v11 is now final as of RC3 release: https://github.com/guardianproject/Gibberbot/tree/0.0.11-RC3. From here, the only changes to v11 we will be making will be critical bug fixes. We are now focused on our v12 release, which you can track here: https://dev.guardianproject.info/versions/39

If you have been tracking our efforts here for the last few years, you will know that Gibberbot, our secure instant messaging app, started out as a big old mess of an app called “ORChat” as and then “OTRChat” and then “Gibber” (or “Jibber”?), and then finally settled down into the name and app it is known as now. Really it was a proof of concept, showing that you could indeed use the OTR4J library built for desktops app, on Android.

Gibberbot was the first Android app, and perhaps real mobile app, that supported end-to-end encrypted chat using open standards like OTR and XMPP. In the early days, we were just so excited this was possible, and that we could also send the chat connections over Tor, that we didn’t think too much about how easy or fun it was to use the app itself. We were focused on our magic tricks, and not how it was to live and use the app on a daily basis.

A few months ago, we realized that on Google Play, we had a lot of reviews that basically said “This is a great idea, but it doesn’t work for me”, or “I like these guys, but the app is kinda buggy”, and even “This app gives my device crazy flash seizures”. All of these reviews were true, and we swallowed the hard medicine, that if we didn’t spend more time focusing on how the core features of being a mobile instant messaging chat client worked, that nobody would care about how secure the app was, because there would be no one using it.

We set about then not only continuing our focus on improving the core security and technical core of Gibberbot, but also focusing on a user interface update. We completed “stage 1” of that update, with another major round of effort planned for v12.

Here a few new features and improvements along those lines, that were completed for v11:

I am happy to say, that will all of these improvements, we are much happier users, and are receiving much better reviews on Google Play, such as:

“Easy to set up and pretty stable and easy to use.” “Fixed on jelly bean and does exactly what it should do” and the best… “Perfect (but no ICQ Support*)”

*We may add ICQ support, just so we can be extra perfect for that one user who wants it! 🙂

All in all, we hope you agree, and that our new found focus on usability can push us from 100,000+ downloads to over 500,000+ in the coming months. We have big ideas for the future of secure mobile messaging, and making Gibberbot the best it can be is a huge part of that plan.

As always you can find the Gibberbot download (and all of our apps) in a variety of places:

You can also scan this QR code, which links to the direct APK download above: 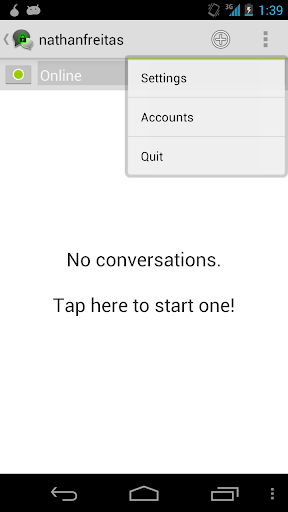 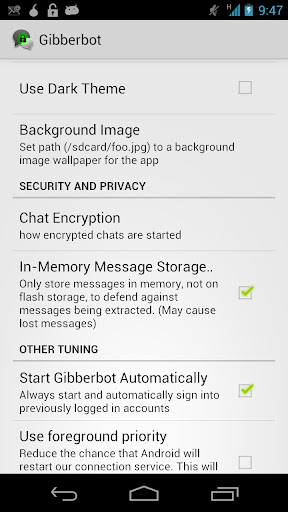 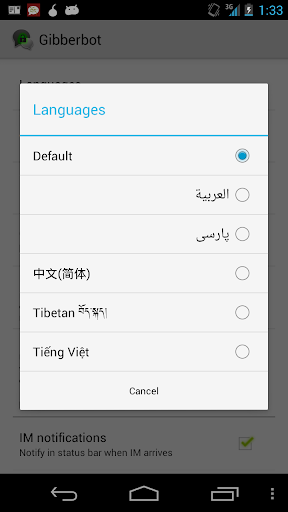 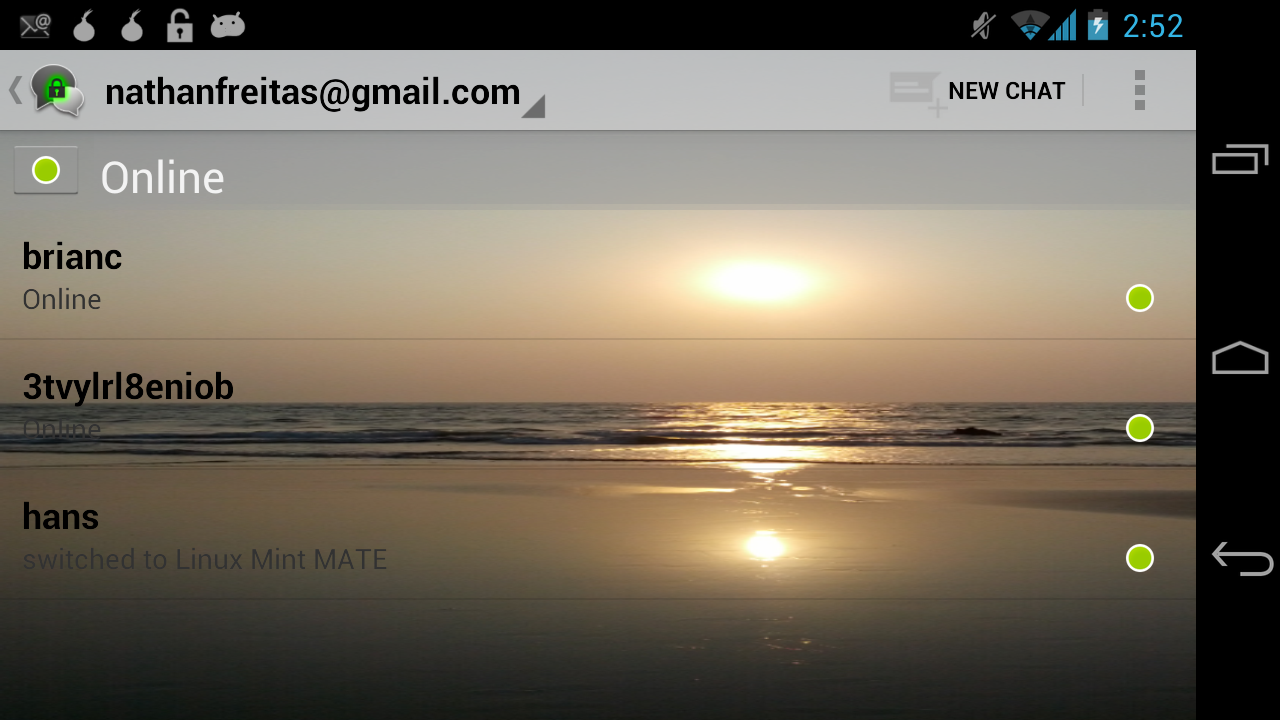