Since I first announced the available of Orbot: Tor for Android about 8 years ago (wow!), myself and others have been working on various methods in which to make the capabilities of Tor available through the operating system. This post is to announce that as of the next, imminent release, Orbot v15.5, we will no longer be supporting the Root-required “Transproxy” method. This is due to many reasons.

First, it turns out that allowing applications to get “root” access on your device seems like a good idea, it can also be seen as huge security hole. I am on the fence myself, but considering that the ability to access root features hasn’t been standardized as part of Android, which 8 years ago I hoped it would, it means there are a whole variety of ways that this capability is managed and safeguarded (or not, in most cases). At this point in time, given the sophistication we are seeing mobile malware and rootkits, it seems like a capability that we did not want to focus time and energy on promoting.

Second, for those who do want to use root features, and know what they are doing, there are a bunch of other apps that do that job better than Orbot did. I admit, we let our code in that area degrade a bit, as the dev team themselves moved away from phones with root features. So, instead, if you really want to do cool things with iptables rules, you can use AFWall+, available on F-Droid and Google Play. 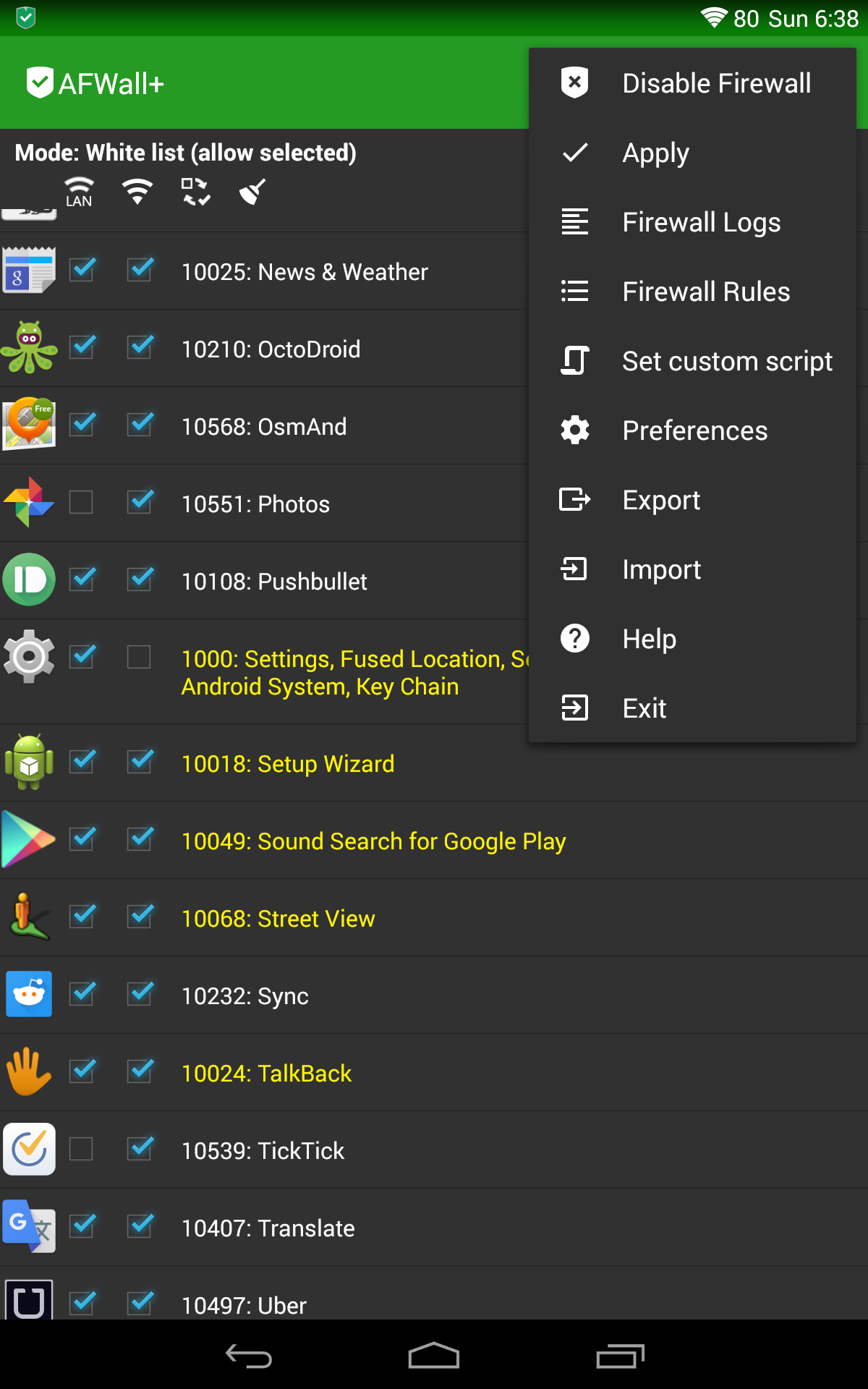 In order to make AFWall+ work with Orbot, you can follow Mike Perry’s excellent “Mission Impossible Android” guide in which he provides “DroidWall Scripts” necessary to enable automatic Tor routing on boot. You can also check out the sadly no longer maintained, but useful, Orwall app which was meant to take on all the root features of Orbot.

Third, we really, really think it is a bad idea to just send all of the traffic of your device through the Tor network. While it sounds like a great idea in theory, much like many “magical” Tor router kickstarter projects, it turns out that unless you can be assured an app is using TLS properly, then there is a chance that bad things could happen to your traffic as it exits the Tor network. Rather than promote some kind of auto-magical “enable Tor for my whole device”, we want to focus on ways to enable specific apps to go through Tor, in a way we can ensure is as safe as possible.

For instance, we now have an excellent browser app, Orfox, that is based on Tor Browser, and works perfectly with Orbot. If you just want to access the web and onion services, like the new New York Times onion at https://www.nytimes3xbfgragh.onion/, then just use Orfox. There is no need for any fancy rooting or transproxying. There are also many others that supporting routing through Orbot directly, such as Conversations.im, Facebook for Android, DuckDuckGo, F-Droid, OpenArchive and many more to come! If you are interested in enabling your app to work with Orbot, check out our NetCipher SDK, which makes it easy to do just that.

Fourth, Orbot has for some time supported use of Android’s VPN features as a way to tunnel traffic through Tor. You just open the left-side menu, and tap “Apps VPN Mode” or tap on “Apps…” on the main screen. Choose the apps you want to run through Tor, press the back button, and then the VPN will start up, rerouting outbound traffic back through the local Tor port. This method is 100% support by Android, and requires no vulnerabilities or exploits of your device to gain root access. 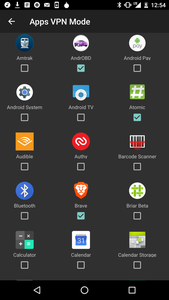 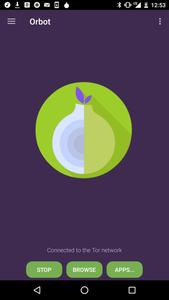 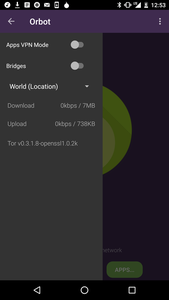 I know that even with all of these justifications, some users will be disappointed with the fact we have removed root features from Orbot. Perhaps that will motivate some to reignite development of Orwall, or maybe help us make the VPN features in Orbot work even better. Another route is to support the Tor’s Android phone prototype or perhaps integrate Tor “root” features directly into a community Android OS project like Copperhead or Legacy. We would be happy to see all of these happen.

For us, though, removing root means we can focus on making Orbot more streamlined, more stable, and more compatible with Android, for our 2 million+ active users, who are mostly focused on finding an easy solution for unblocking sites and apps, and allowing them to communicate and browse freely without fear of reprisal.