Hardware Security Modules (aka Smartcards, chipcards, etc) provide a secure way to store and use cryptographic keys, while actually making the whole process a bit easier. In theory, one USB thumb drive like thing could manage all of the crypto keys you use in a way that makes them much harder to steal. That is the promise. The reality is that the world of Hardware Security Modules (HSMs) is a massive, scary minefield of endless technical gotchas, byzantine standards (PKCS#11!), technobabble, and incompatibilities. Before I dive too much into ranting about the days of my life wasted trying to find a clear path through this minefield, I’m going to tell you about one path I did find through to solve a key piece of the puzzle: Android and Java package signing. 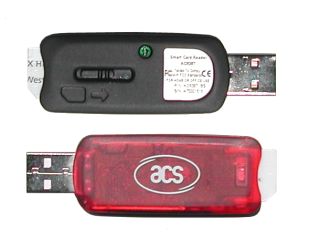 For this round, I am covering the Aventra MyEID PKI Card. I bought a SIM-sized version to fit into an ACS ACR38T-IBS-R smartcard reader (it is apparently no longer made, and the ACT38T-D1 is meant to replace it). Why such specificity you may ask? Because you have to be sure that your smartcard will work with your reader, and that your reader will have a working driver for you system, and that your smartcard will have a working PKCS#11 driver so that software can talk to the smartcard. Thankfully there is the OpenSC project to cover the PKCS#11 part, it implements the PKCS#11 communications standard for many smartcards. On my Ubuntu/precise system, I had to install an extra driver, libacr38u, to get the ACR38T reader to show up on my system.

So let’s start there and get this thing to show up! First we need some packages. The OpenSC packages are out-of-date in a lot of releases, you need version 0.13.0-4 or newer, so you have to add our PPA (Personal Package Archive) to get current versions, which include a specific fix for the Aventra MyEID: (fingerprint: F50E ADDD 2234 F563):

First thing, I use lsusb in the terminal to see what USB devices the Linux kernel sees, and thankfully it sees my reader:

Next, its time to try pcsc_scan to see if the system can see the smartcard installed in the reader. If everything is installed and in order, then pcsc_scan will report this:

If pcsc_scan cannot see the card, then things will not work. Try re-seating the smardcard in the reader, make sure you have all the right packages installed, and if you can see the reader in lsusb. If your smartcard or reader cannot be read, then pcsc_scan will report something like this:

Moving right along… now pcscd can see the smartcard, so we can start playing with using the OpenSC tools. These are needed to setup the card, put PINs on it for access control, and upload keys and certificates to it. The last annoying little preparation tasks are finding where opensc-pkcs11.so is installed and the “slot” for the signing key in the card. These will go into a config file which keytool and jarsigner need. To get this info on Debian/Ubuntu/etc, run these:

This is the info needed to put into a opensc-java.cfg, which keytool and jarsigner need in order to talk to the Aventra HSM. The name, library, and slot fields are essential, and the description is helpful. Here is how the opensc-java.cfg using the above information looks:

Now everything should be ready for initializing the HSM, generating a new key, and uploading that key to the HSM. This process generates the key and certificate, puts them into files, then uploads them to the HSM. That means you should only run this process on a trusted machine, certainly with some kind of disk encryption, and preferably on a machine that is not connected to a network, running an OS that has never been connected to the internet. A live CD is one good example, I recommend Tails on a USB thumb drive running with the secure persistent store on it (we have been working here and there on making a TAILS-based distro specifically for managing keys, we call it CleanRoom). 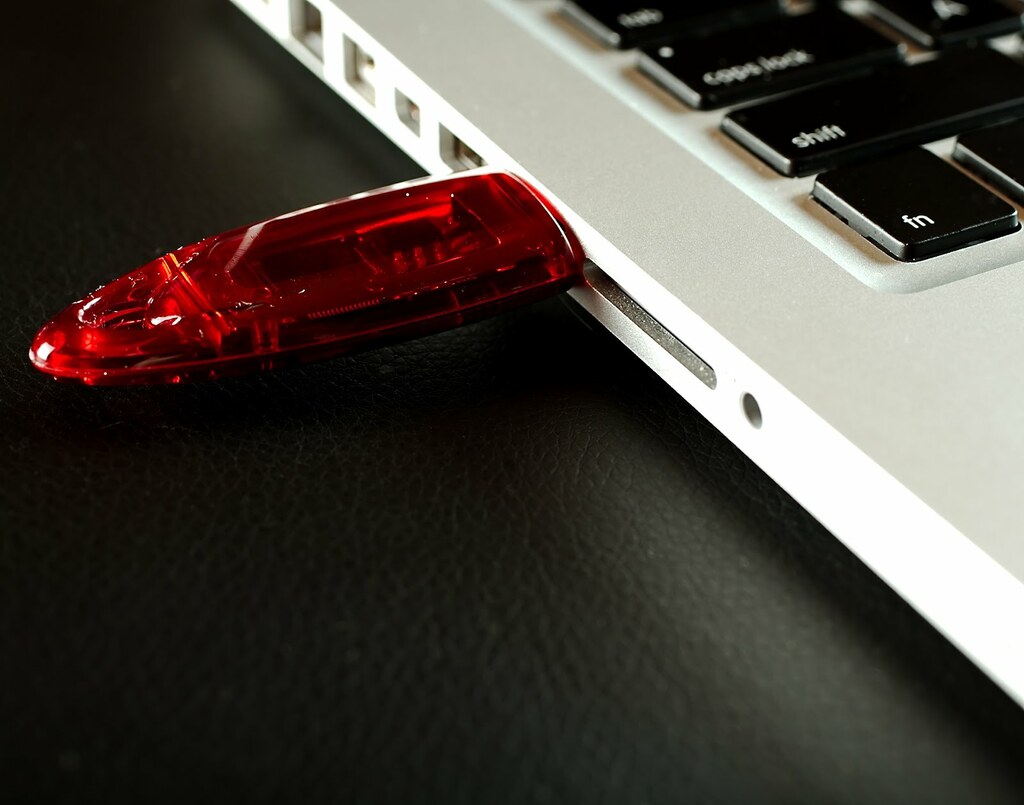 HSM plugged into a laptop

First off, the HSM needs to be initialized, then set up with a signing PIN and a “Security Officer” PIN (which means basically an “admin” or “root” PIN). The signing PIN is the one you will use for signing APKs, the “Security Officer PIN” (SO-PIN) is used for modifying the HSM setup, like uploading new keys, etc. Because there are so many steps in the process, I’ve written up scripts to run thru all of the steps. If you want to see the details, read the scripts. The next step is to generate the key using openssl and upload it to the HSM. Then the HSM needs to be “finalized”, which means the PINs are activated, and keys cannot be uploaded. Don’t worry, as long as you have the SO-PIN, you can erase the HSM and re-initialize it. But be careful! Many HSMs will permanently self-destruct if you enter in the wrong PIN too many times, some will do that after only three wrong PINs! As long as you have not finalized the HSM, any PIN will work, so play around a lot with it before finalizing it. Run the init and key upload procedure a few times, try signing an APK, etc. Take note: the script will generate a random password for the secret files, then echo that password when it completes, so make sure no one can see your screen when you generate the real key. Alright, here goes!

Now your HSM should be ready for use for signing. You can try it out with keytool to see what is on it, using the signing PIN not the Security Officer PIN:

Now we have a working, but elaborate, process for setting up a Hardware Security Module for signing APKs. Once the HSM is setup, using it should be quite straightforward. Next steps are to work out as many kinks in this process as possible so this will be the default way to sign APKs. That means things like figuring out how Java can be pre-configured to use OpenSC in the Debian package, as well as including all relevant fixes in the pcscd and opensc packages. Then the ultimate is to add support for using HSMs in Android’s generated build files like the build.xml for ant that is generated by android update project. Then people could just plug in the HSM and run ant release and have a signed APK!