After some major breakthroughs during last week’s development sprint, we’re extremely excited to announce SQLCipher for Android, Developer Preview r1. SQLCipher is an SQLite extension that provides transparent 256-bit AES encryption of database files. To date, it has been open-sourced, sponsored and maintained by Zetetic LLC, and we are glad to be able to extend their efforts to a new mobile platform. In the mobile space, SQLCipher has enjoyed widespread use in Apple’s iOS, as well as Nokia / QT for quite some time. Given that Android by default provides integrated support for SQLite databases, our goal was to create an almost identical API for SQLCipher, so that developers of all skill level could use it, without a steep learning curve.

If you are impatient, you can just get right to the SDK download here:
SQLCipher for Android, Developer Preview r1 (0.0.2)

However, while the core SQLCipher database is vetted and market-ready, the Android support libraries in this release are still very much alpha quality, hence the Developer Preview label. This R1 release should not be integrated into critical or production software. Our goal is to give Android developers early access to the technology, so they can provide feedback on our approach, and help us deliver the right offering for securing mobile data. We expect to release a market-ready version this summer, and will be publicly iterating through the codebase until then. 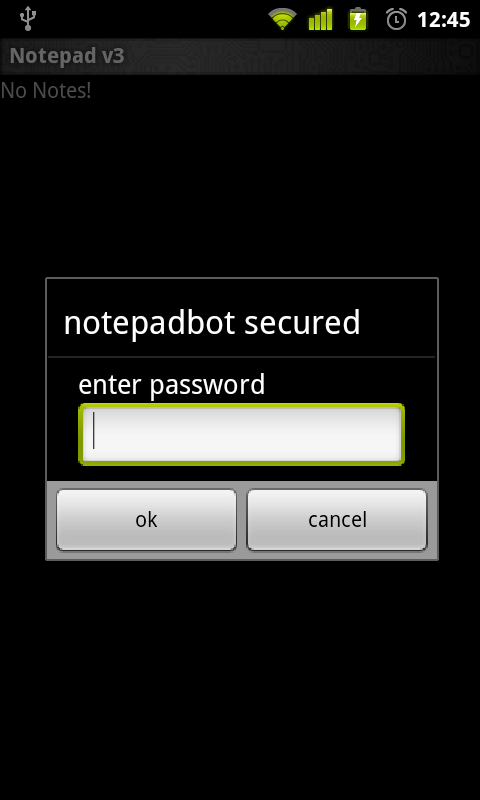 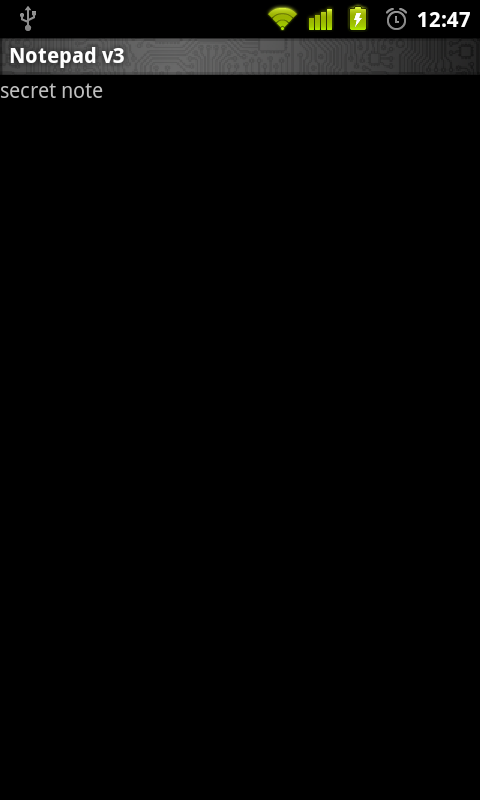