We ran user tests of fdroidserver, the tools for developers to create and manage F-Droid repositories of apps and media. This test was set up to gather usability feedback about the tools themselves and the related documentation. These tests were put together and run by Seamus Tuohy/Prudent Innovation.

Participants completed a pretest demographic/background information questionnaire. The facilitator then explained that the amount of time taken to complete the test task will be measured and that exploratory behavior within the app should take place after the tasks are completed.

The facilitator instructed the participant to ‘think aloud’ so that they could capture their otherwise internal thoughts about interactions with the F-Droid server software. The facilitator observed and entered participant behavior, participant comments, and system actions into their record of the event. 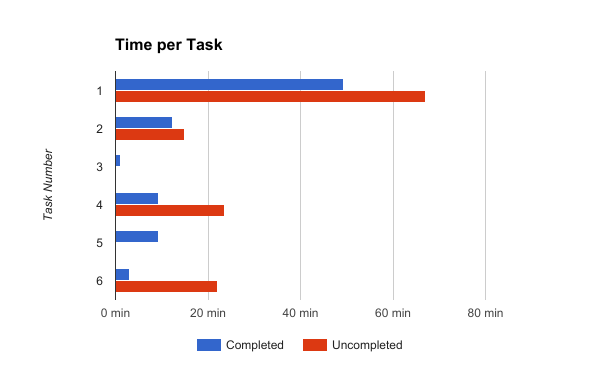 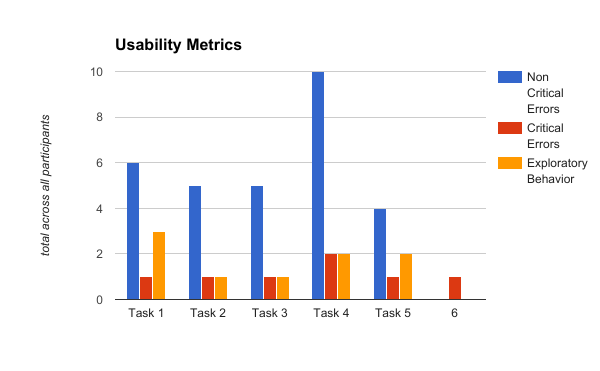 It should be noted that many of the errors that were encountered in tasks two, four, and six were the result of configuration decisions and non-critical errors in tasks one and five. More information about why this is the case can be found in the “Task Specific Findings.” 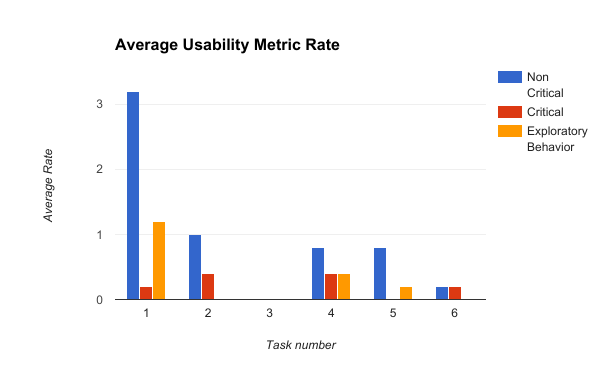 Task 1: Set Up an F-Droid application repository with the applications on this USB Drive.

The participants were provided a remote server that was pre-configured to host F-Droid applications. The research team did this because setting up a web-server to host an F-Droid repository seemed out of scope, and it would increase the length of the UX session to an unacceptable length.

During this activity the participants were consistently confused by the documentation related to setting up the F-Droid host server (even though the server was pre-configured for them.) Documentation around file permissions on the remote server were especially troublesome.FOOTNOTE: Footnote

All but one of the participants left their app and repository metadata empty during this task. There is a possibility that this is because it was not explicitly stated in the tasks requirements, because it is not clearly marked in the instructions, or because the overall difficulty of the other components of this task distracted them from this component of the task.

Multiple participants were unclear about what android related dependencies were required and how to obtain them.

Task 2: Connect to that repository using the F-Droid client.

Even though the developers thought the client was relatively easy to use some encountered issues related to the assumptions that F-Droid makes around the security of a repository.

It should be noted that the participants were using a development build of the new documentation, and, as such it was not directly linked to the F-Droid website where the client documentation is available.

Task 3: Group the applications under your repositories name in the F-Droid interface.

Participants had quick success and no critical errors during this task. But, the participants achieved this by circumventing the aim of the test. Instead of appropriately setting the metadata of their app, and searching for it within the Client, they disabled all other repositories to make it so that only their apps showed in the client. This rapid and common adoption of this specific method of circumventing the need to set, and use, metadata is specifically troubling.

The issues that the participants faced in this task were actually related to earlier tasks with “critical issues” that were undetectable until this point. Without the file permission issues, described below, downloading apps was seen as a very easy task. This highlights the overall feeling by the developer participants that the client is generally easy and intuitive to use.

The participants encountered multiple difficult to diagnose issues related to file permissions on the remote server. These issues only appear once a participant is attempting to download an application from a F-Droid repository. As such, permission issues can easily slip past a repo maker who merely updates their repository and checks to ensure that it can be connected to.

Task 5: Update the F-Droid repository with an update to the barcode scanner app.

Documentation is Intuitive Once Understood

Once participants got comfortable with the documentation, server setup, and/or updating process they felt that it was relatively easy to use.

Permissions issues that went unaddressed in task 5 caused issues during the, otherwise very easy task, of downloading updates to an application.

Complexity of Language in the Documentation